Windows 10 has become the favorite operating system for gamers thanks to its ability to offer better game performance and faster frame rates, as well as support native and retro games, have a Game Mode, and much more. But this is not that simple, we need to know the useful tips to optimize Windows 10 for gaming in order to make games run faster on our PC. Now, let’s have a look at them.

The first thing we want to suggest is to enable the game mode on our PC, which is used to improve the gaming experience by providing more system resources to games. It can help us to get a bit extra out of the hardware during high-intensity gaming sessions.

To use the game mode on our PC, follow these steps:

Upgrade to an SSD

If you have an adequate budget, you can prepare an SSD and then use MiniTool ShadowMaker – a professional SSD cloning software – to clone HDD to the SSD. And then, install the SSD to the computer.

Like Windows Update, Steam auto-updates are also a problem that you need to prevent. The auto-update feature on Steam can update all the games including games that you haven’t played for a long time. This can affect the PC memory and slow down the gaming processes. You can prevent Steam from automatically updating games in order to make Windows 10 faster by following these steps: 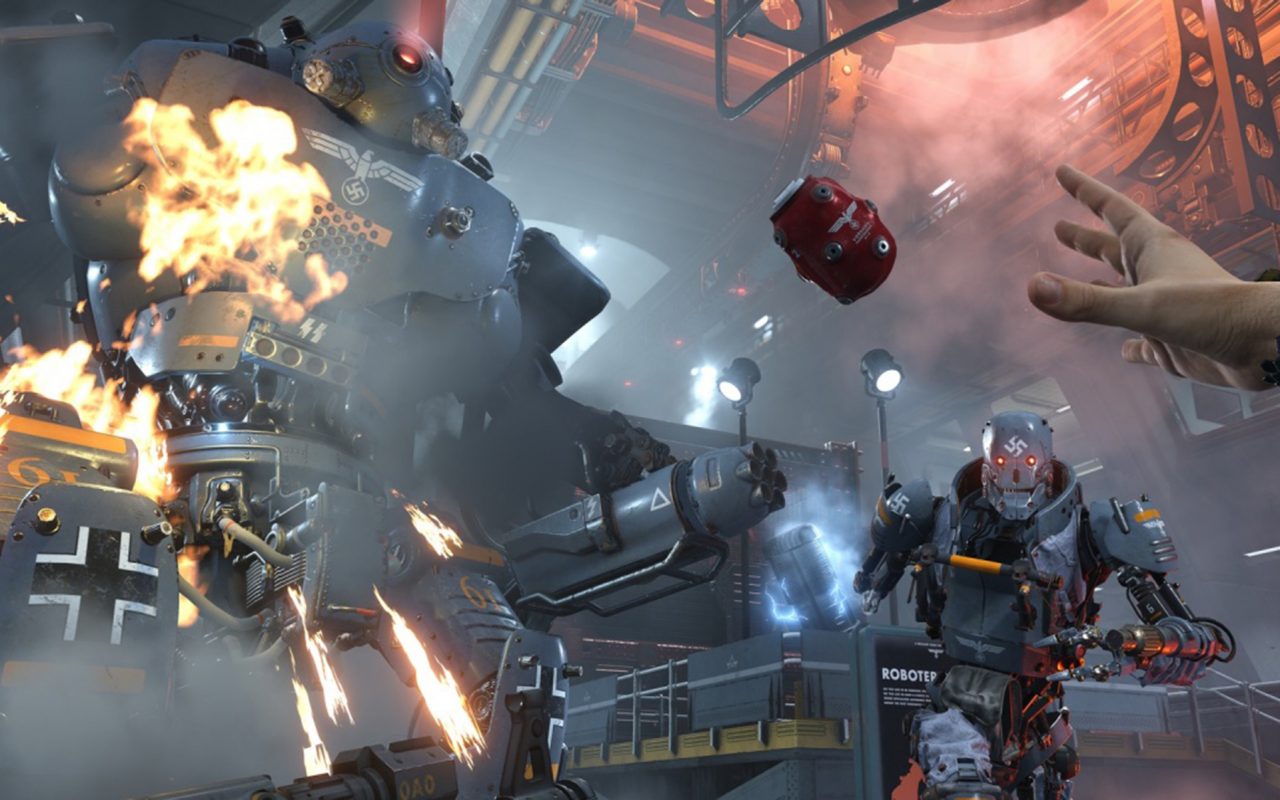 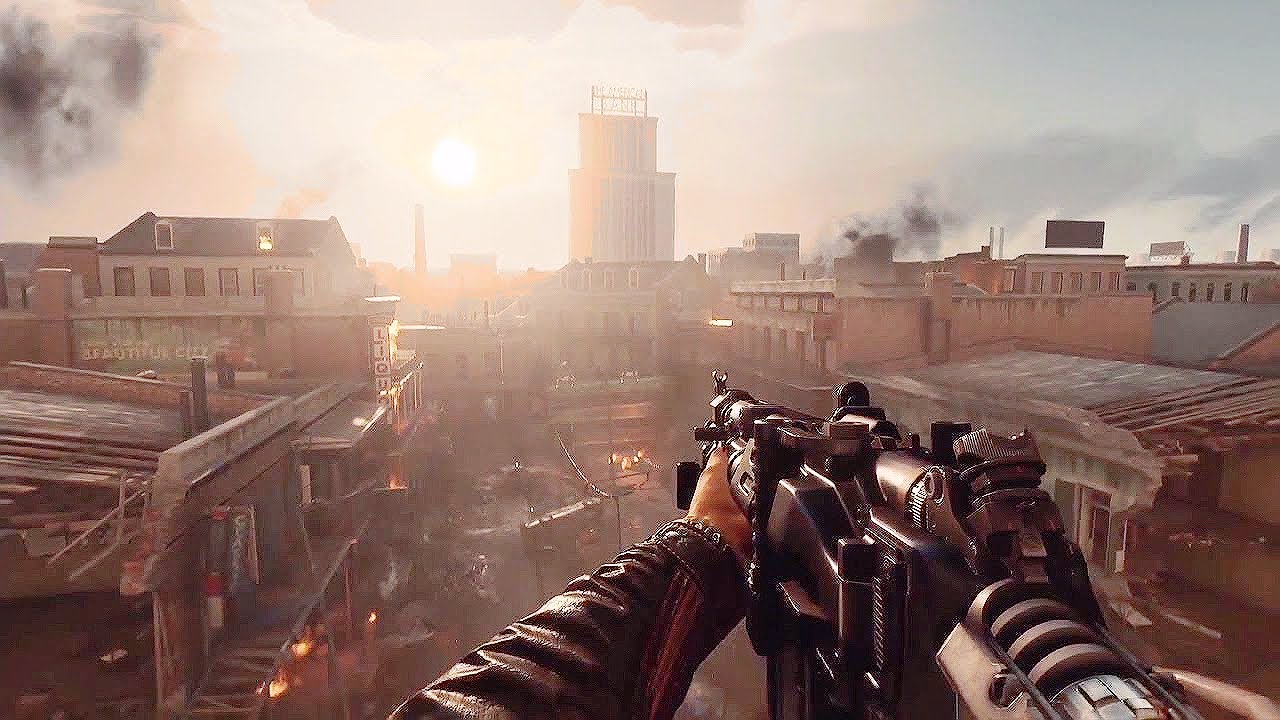